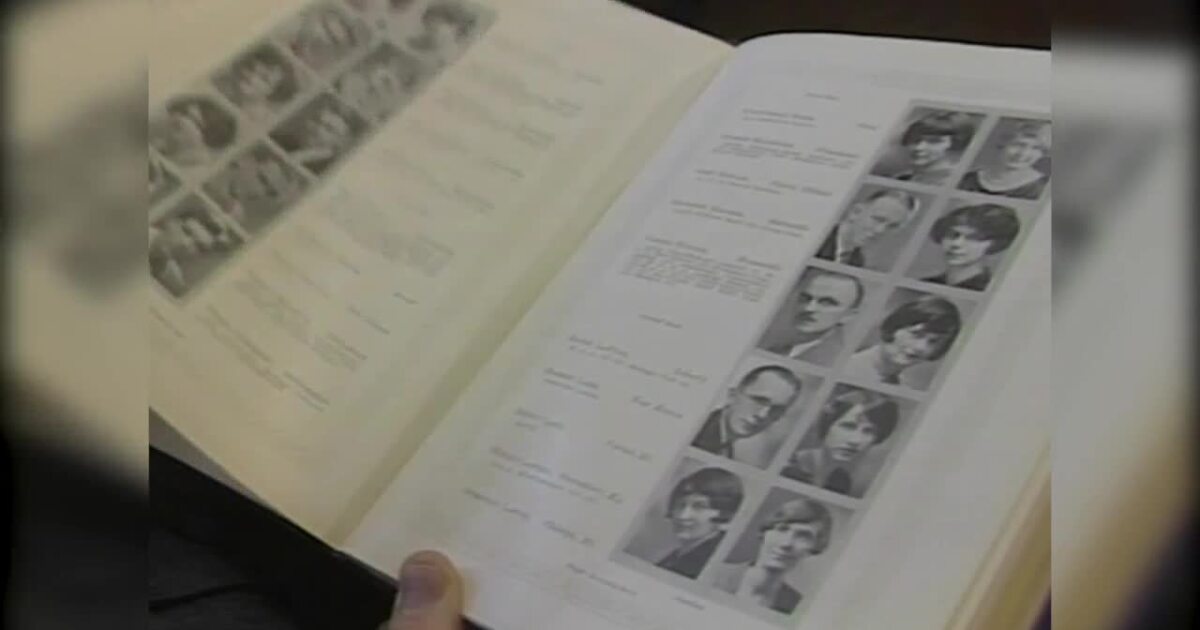 GREENCASTLE, Ind. — What’s in a name? According to a 1986 report from former WRTV reporter Linda Lupear, the names we use may be one way to define a generation.

Lupear spoke to DePauw University’s John McGauley, who used a campus computer to compile a list of popular first names on campus in 1986.

McGauley said he was inspired to create the list after overhearing several students.

“The names they were calling each other seemed to be names that weren’t terribly familiar to my generation,” McGauley said.

McGauley also referenced the names in a university yearbook from 1926 for comparison.

He found that while Ruth, Helen, Lois, Harold, Ralph, Arthur and Walter were popular in 1926, Susan, Jennifer, Mary, John, Michael and David had the top honors in 1986.

As for present day, the Social Security Administration ranks Olivia, Emma, Ava, Liam, Noah and Oliver as the top names for 2020.