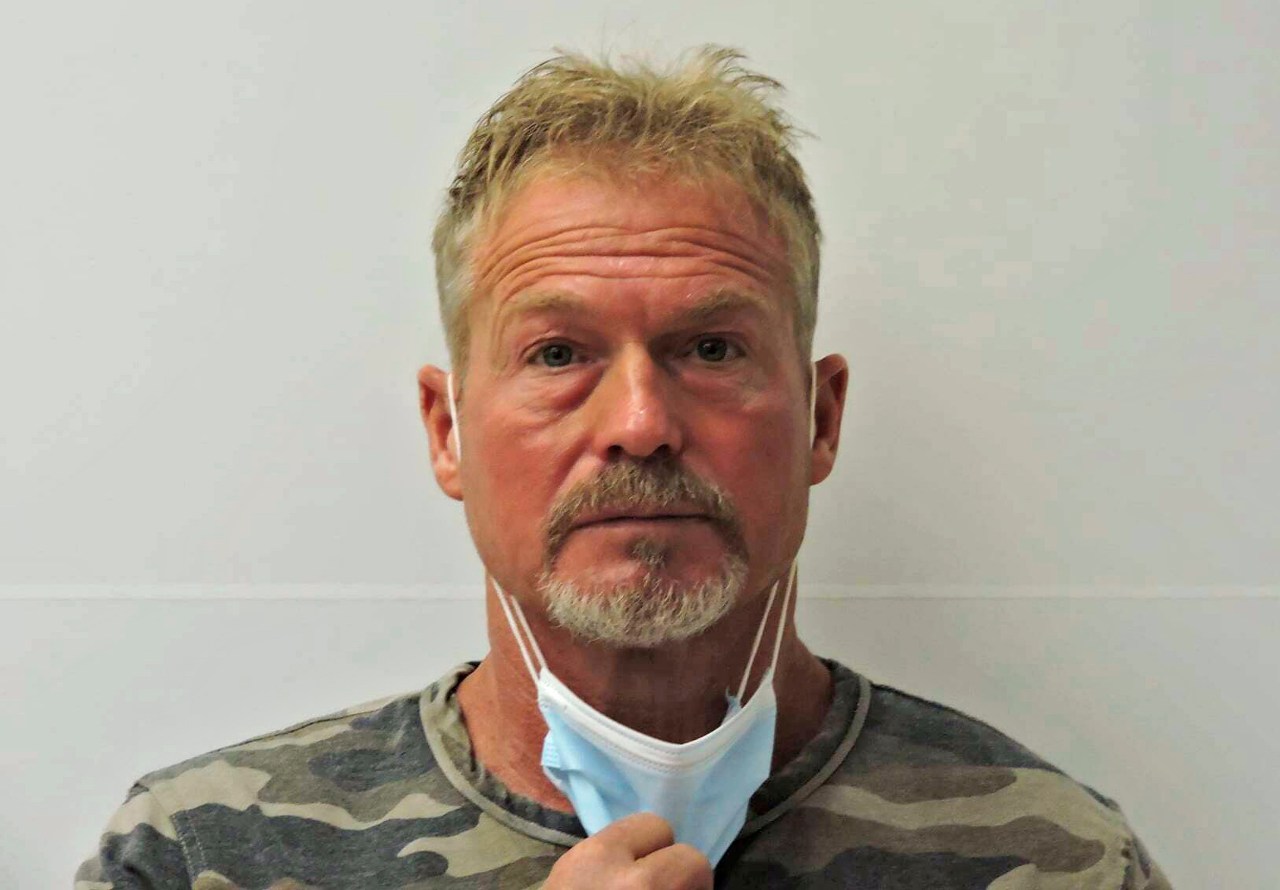 CHAFFEE COUNTY, Colo. — Barry Morphew, the man accused of killing his wife, Suzanne Morphew, saw a judge for the first time since being let out of the Chaffee County Jail on a $500,000 bond.

Morphew was arrested on May 5, and has been charged with first-degree murder after Suzanne, the mother of their two daughters disappeared on Mother’s Day weekend of 2020.

On Wednesday, Judge Patrick Murphy ruled Morphew can continue to live in the home next to his old house off Puma Path in Maysville without a GPS monitoring him. The judges condition is that Morphew has to go to Poncha Springs, the next town over to have the information downloaded every day.


Barry Morphew bails out of jail while awaiting trial

Intervention Technology report informed the court on Sept. 21 that the GPS monitor was unable to pickup a GPS or cell signal in the area where Morphew is living. Intervention told the court they would be unable to provide the court with any battery or tamper alert information.

This comes after District Attorney Linda Stanley and Deputy District Attorney Jeff Lindsay wanted the court to step in and reconsider Morphew’s bond. The district attorney’s office said Morphew was living too close to witnesses who are on a no-contact list as well as the Morphew’s old home.

Also on Wednesday, the judge said all documents should be made public. The prosecution will have to provide the court a witness list by Nov. 9 and the defense will have to do so by March 4, 2022. They will have 35 days before trial starts to submit final lists and it is noted that all witnesses from both sides may not testify.

Morphew’s trial is set for May 2022. His next court appearance is scheduled for Nov. 9.